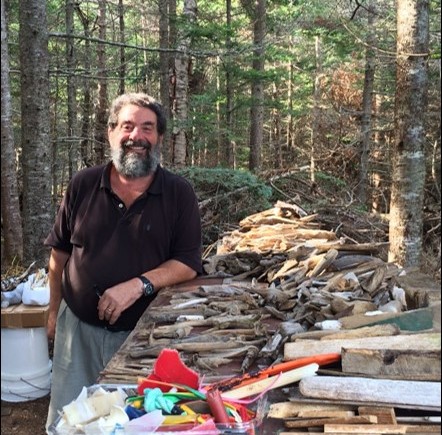 As a marine biologist and ecologist, I use the methodology of science to study the hidden processes that create patterns in nature. As an artist, I use modes of investigation that are in some ways quite similar to those of science. Every discarded object has value, and I work to capture that value in my art. Pieces of rusted metal, smoothed driftwood, faded plastic, and eroded bone once existed in another form in a different time and place. They were shaped by the forces of nature. I stop that process of change for a moment.

I create sculptures from objects I find on the beaches and backroads of coastal Maine and the city streets of my hometown, Frederick, Maryland. I collect, sort, and arrange these objects. I enclose them within a frame so that they make sense to me as encapsulated bits of time. They appear both ancient and ephemeral, like miniature ecosystems in tension between the past and the present.

Please take a look below at a few of my works.

John A. Commito received his B.A. in Biological Sciences from Cornell University in 1971 and his Ph.D. in Zoology from Duke University in 1976. He is Emeritus Professor of Environmental Studies at Gettysburg College, where he was the founding Chair of the Environmental Studies Department. John’s research in marine ecosystems focuses on seafloor ecology in the Gulf of Maine, including predator-prey interactions and spatial ecology. He also conducted research in Norway, New Zealand, and Italy.

Known for his humor in the classroom and his high expectations for students, John was the Carnegie Foundation Maryland Professor of the Year in 1991 while at Hood College. At Gettysburg College he was the Pennsylvania Professor of the Year in 2007 and received many teaching awards, including the Gettysburg College Distinguished Teaching Award in 2014, before his retirement in 2015. Still active in marine research, he has also turned his attention in recent years to making art. John was a visiting artist at the Teichman Gallery in Brewster, Massachusetts, and has been in several exhibitions, including “Trash and Treasure: Sculptures from Found Objects,” a solo show at Gettysburg College in Gettysburg, Pennsylvania, and “Meet the Parents,” a group show at Essex Flowers Gallery in New York City. 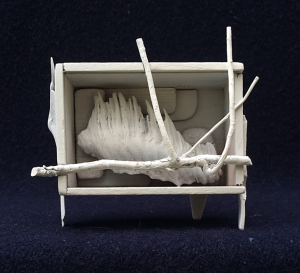 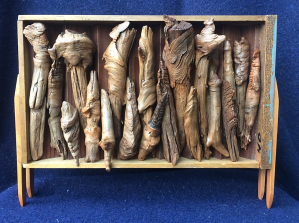 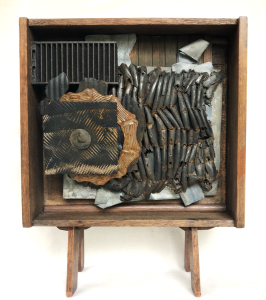